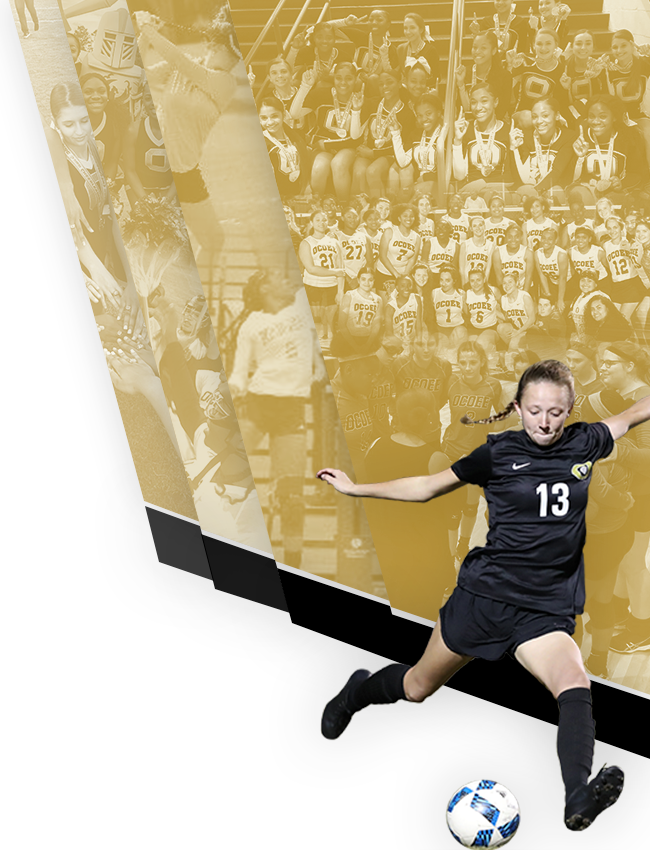 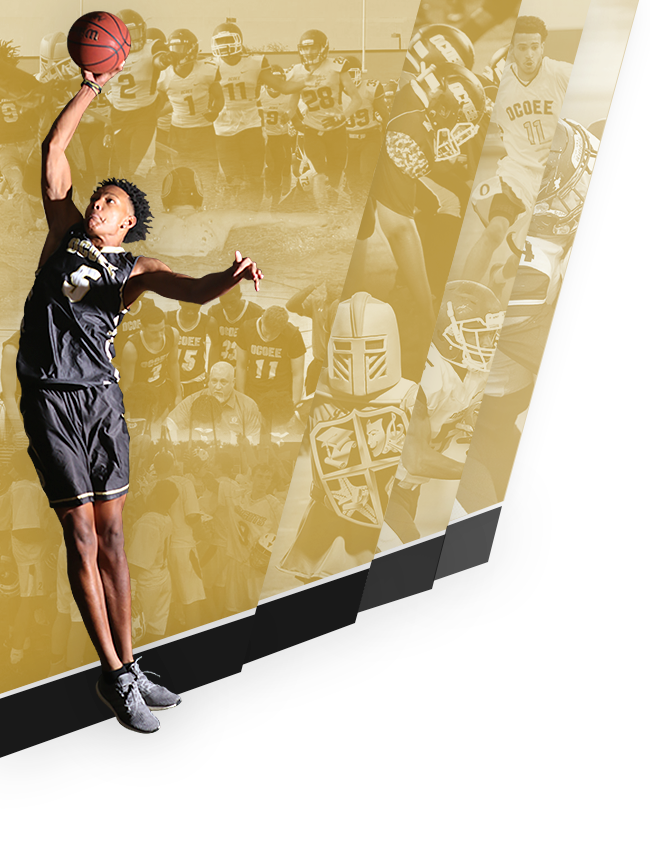 The boys and girls bowling teams at Ocoee look to grow the game amid growing pains.

the outside looking in, bowling appears to be a simple sport with a simple agenda — throw the ball and knock down pins.

It’s the kind of stereotype that Ocoee seniors Ryan Pedigo and Paige Shephard — members of the varsity bowling team — hear all the time. But looks can be deceiving.

The mental process that the players work through when they step up to the lane is consuming, as everything — form, technique and position — has to be right.

“My first thing is getting set, so making sure my feet are in the right place; I have my ball set where I need it and I’m looking exactly where I need to on the lane,” Shephard said. “And then I usually try to think about something that I’ve been working on, like sliding — I’d be like, ‘OK, just make sure I slide with my foot in front and not over here.’

“My first thing is getting set, so making sure my feet are in the right place; I have my ball set where I need it and I’m looking exactly where I need to on the lane.”

And that’s not all that goes into having a good game of bowling — there are outside factors that most people would never think of, Pedigo said.

Every bowling alley is its own beast, and anything and everything can easily affect your game — for better or for worse.

“The lane conditions — the approach — they really differ in every bowling alley,” Pedigo said. “These lanes (at Winter Garden Bowl) are a lot stickier, so when you go to slide you won’t move — you’ll get stuck. And then some are really slippery to where you’ll slide and fall — I’ve slid and fell.”

These are the kind of nuances that only seasoned bowlers would notice, and they are the kind of things that Pedigo and Shephard have learned over the span of the last four years on their respective Ocoee bowling teams.

A lot has changed for the better since Ocoee High’s very own Mark Drennen took over the program before the start of last season.

Before Drennen arrived, the program was directionless and coasting without a real identity.

For the first two years of their high-school bowling careers, Pedigo and Shephard — alongside their teams —  were missing a pretty vital thing for any team: a coach. It was a real problem, Pedigo said.

“I feel like I could have done so much more if we had a coach the first two years,” Pedigo said. “We just had a teacher that was there and it was like, ‘Bowl.’ At that time your teammates were giving you advice and you were helping each other.”

“It was kind of like self-taught bowing,” Shephard said. “I had my dad coaching at one point, and he was not even a part of it.”

While it was a tough stretch for the team, there was the silver lining of learning to deal with challenges on their own. Luckily, Drennen’s arrival last year would change that need to do everything by themselves.

The Ocoee alum — and three-time bowling national champion at Webber International University — joined the program right after finishing his undergrad degree. Going from the high level of play in college to coaching at the high-school level brought forth its own challenges in his first year back.

“It was difficult — I’m not going to lie to you,” Drennen said. “I was completely immersed in this bowling environment where we bowled seven days a week and it’s different in college, because everyone who is there wants to be there. So when I got to (Ocoee) I had to deal with the challenges of not everyone has that commitment level and not everybody is into it as I was.

“But I really did have a great group of guys my first year and they really took to it and they listened to what I said,” he said.

So as per usual, there were the growing pains of getting used to a different level of bowling, and then there were the issues that are simply out of your control.

Before last season even started, Pedigo broke his wrist — forcing him to learn how to bowl left handed — while a member on the smaller girls team got sick halfway through the season. That resulted in the girls winning seven matches, while the boys only won three.

“I really did have a great group of guys my first year and they really took to it and they listened to what I said.”

But there were perks to take away — such as Shephard making it to states for the first time in her career. Those kind of improvements came because bowling became more than just simply throwing a ball down the lane for fun.

“The only reason why some of us got better is because we took it out of practice and we’d practice during the summer, during the weekends and did leagues — which I love doing,” Shephard said.

Helping to develop student-athletes like Pedigo and Shepherd is something that Drennen takes a lot of pride in, and there is one thing he hopes they can walk away with — something that applies both to bowling and to life.

“I hope they kind of get a work ethic — that’s kind of one thing I’ve preached all my life,” Drennen said. “When I was in school I had a learning disability — it was really tough for me to go through day-to-day activities, but I just kept working hard throughout school. I eventually got faster and quicker and was able to accomplish great strides … if you want something, if you work hard to get it, you can achieve it.”

No Events This Week

Events are added by athletic staff.
View All Events